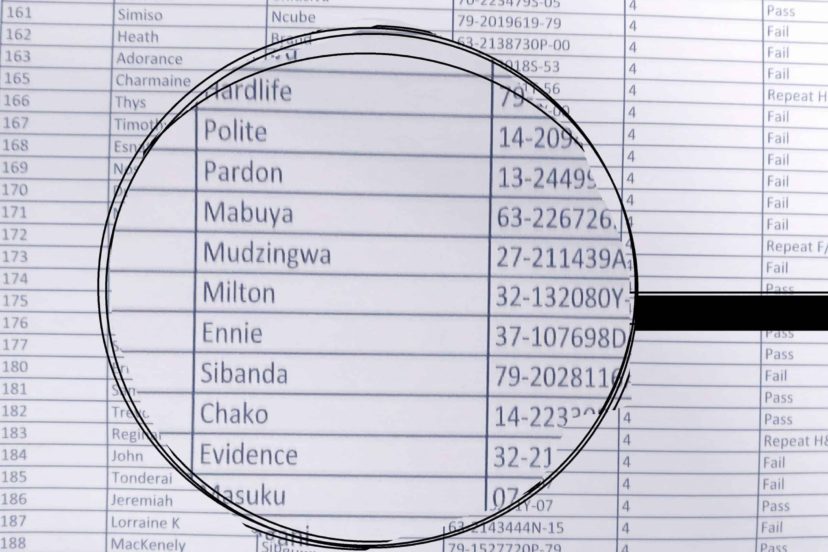 Before you embark on preparing for Learner Hunters and Guides examinations you might like to have a look at the results from the last couple of exams. Bear in mind the following requirements for passing.

224 candidates wrote four papers in this examination session, despite the newly introduced charge of US$25 per paper.

Another 5 people wrote only one paper – re-writing the paper they presumably failed in the last session in February, 2019. Four out of the five passed their re-written paper.

Eleven people wrote the extra paper for Canoe Guides, 10 out of the 11 passed.

In February, 2020 the Learner Hunters and Guides examinations attracted 245 candidates, despite the charge of US$25 per paper.

Of these 182 candidates wrote all four papers. The results were as follows:

This means that the pass rate was roughly 30%, or to put it another way, only a third of the people writing the four papers passed.

I do not have access to any further details so cannot say how badly people failed, how nearly they passed, whether they failed because one paper was particularly disastrous, which paper really brought people down, etc. From talking to candidates, however, I would say that the problems arose from:

I know that one of the failures already had two levels of the very demanding South African equivalent (FAGASA – Field Guides of South Africa) and a great deal of experience guiding in South Africa, the DRC and Zimbabwe.

Another 30 people wrote only one paper – re-writing the paper they presumably failed in the last session in September, 2019. They all passed their re-written paper.