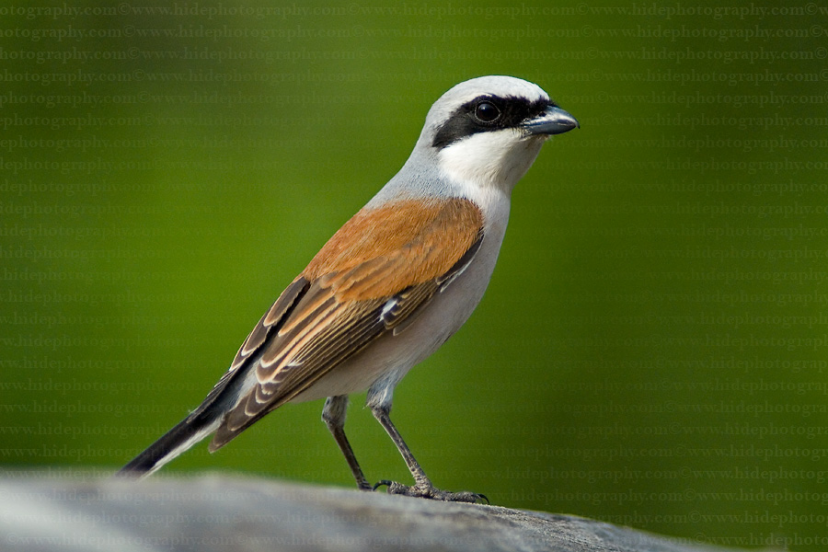 As you can see from the websites listed above, this little bird travels quite a bit.  It is listed as a “common non-breeding Palearctic migrant”.  ‘Paleartic’ refers to a huge “zoogeographical region that includes Europe, North Africa and northern Asia, east to eastern Siberia”.  And that is just where it breeds!   It comes to Southern Africa mid- to late-November and stays until April or so.

Your best chance of seeing it, if you live in Britain, is probably when it passes over going further north to its breeding grounds: one map showed a thin strip of the east coast all the way up the coast and into some of those islands off the north east of Scotland, to which I hesitate to assign a name without looking it up.  They say there are perhaps three breeding pairs in Britain, so it is in practice almost gone from that little bit of Europe.

However, they also say that its large range (i.e. the large extent of territory, the whole of Europe and a bit of Asia, plus much of Southern Africa when it comes here for the European winter), overall numbers (estimated at 6.3 million breeding pairs), and the slow rate of decline in these numbers does not qualify it to be classed as Vulnerable.  It must be a formidable flier to cover all those distances: See the world – be a bird!

My book says that, at least when it is here, it specializes in insects for food. Elsewhere, it has, it seems, a rather evil reputation, being known as the ‘Butchering Bird’, from its habit of impaling its caught prey (lizards, frogs, even mice) on sharp thorns so that it can tug it to pieces more easily (it lacks the strong talons of raptors).  Obviously this explains the genus name.

We are used, here, to calling another shrike, the Fiscal Shrike, the “butcher bird”, which deals in the same way with the problem of preparing and storing food for eating.  I saw part of a highly overwrought little video on YouTube about the monstrous bird, invoking images of “Vladimir the Impaler” (whoever he was): https://www.youtube.com/watch?v=okQYO10MT3c.  It is rather amusing: “with so much killing power packed into one bird…”, you get the picture.

My book also says that its song is “a series of harsh warbles (including mimicry), especially in early evening and morning”.  I have never knowingly heard this.  However, I think that that is a bit unfair, judging by the British Birds website that I listed above.  That gives a very pleasing and pretty song for this bird.  But don’t be fooled!  Under that pretty external appearance – Vladimir the Impaler!  Be afraid!  Be very afraid!  Why do you think it always wears that thieves’ mask across its eyes?